Welcome Dwarves of Mithral Hall, as you venture into the shackled city of Cauldron.

The dwarves of Clan Battlehammer have long stood the prominent family of Mithral Hall. Recently they have taken a blow, losing prominent members of the family, and status along with them. Slegna Battlehammer was captured by orcs and disfigured, never to grow a beard again. Disillusioned, his spiraling behavior led to his exile, and he crossed Anauoroch, the Great Desert, disappearing near the Moonsea during the orc uprising. Zenith Battlehammer led an incursion into the Underdark, taking an army of dwarves deep into enemy territory. Slowly his army dwindled to the forces down below, and soon he was also lost. 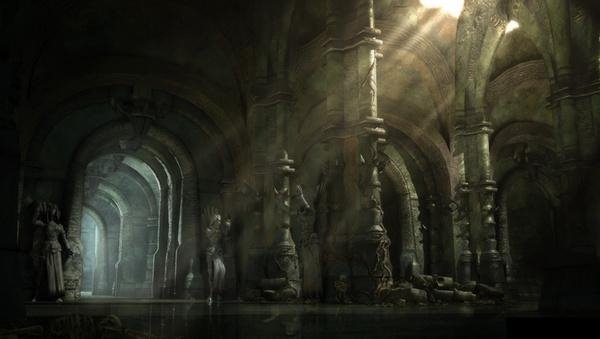 Recently, rumors of Zenith’s survival underneath the city of Cauldron has prompted a party of dwarven brothers from Clan Battlehammer to investigate. Led by Torgar the stealthy Ranger; blessed by Xogar the Priest of Cayden Cailean; guarded by Drogar the protective Deepwarden; and embattled by Mogar the short-fused Battlerager. They chartered a ship from Waterdeep, and set sail for the legendary and hidden former pirate port of Sasserine. 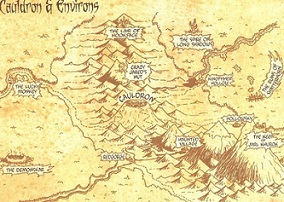 Such prominent members come so far from home were of course greeted by Sasserine’s finest, an ambassador known as Freya Dracktus, daughter of the insidious Dracktus family. She would guide them to the nearby city of Cauldron, and beyond. Her sources would connect the band of dwarves with Davked Splintershield. Sick with a curse, his investigations had stumbled upon the presence of the Battlehammer Clan’s lost and presumed dead kin, Zenith Battlehammer far beneath the city in the Underdark.

I'm sorry, but we no longer support this web browser. Please upgrade your browser or install Chrome or Firefox to enjoy the full functionality of this site.